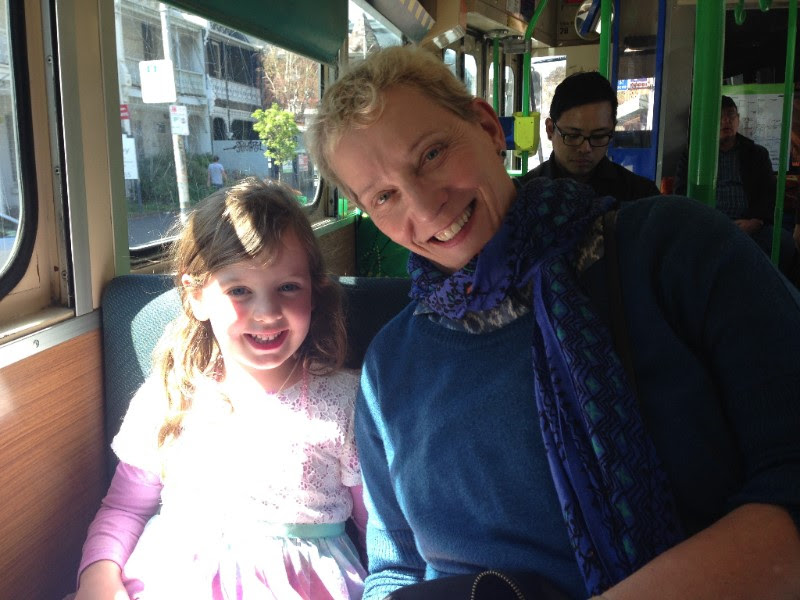 Five year-old granddaughter and I had an unexpected sleepover last Saturday. Her dad was in bed with a cold and her mum needed a break.

I glanced at the kitchen clock. We had enough time to squeeze in a movie before bedtime. She’d only been to two before-a princess one, and Paddington Bear with a scary woman in it.

We took out the ipad and watched a trailer of Home, a cartoon about a girl and a friendly alien. She liked the look of it. Except she’d forgotten to bring shoes, and the only car seat I had belonged to her younger sister.

It’s taken a while to accept the idea of being a grandparent. I didn’t feel old enough-not that anyone in their mid 50’s should’ve baulked.

When I was a kid there were only two sorts of grandmas. The ones with grey hair and false teeth wore their authority with terrifying confidence. The others weren’t so influential, mainly because they were in the local cemetery.
Thanks to modern medicine and hair dye, you can’t make assumptions any more. There are saintly hands-on grannies who babysit five days a week, corporate nanas available twice a year by appointment: grannies who save the world and become late life lesbians. 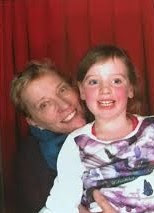 In the end I opted for pragmatism. Parenthood’s tough these days. Experts bombard our offspring with so many warnings and expectations it’s impossible for them to relax and drag their kids up. If I could make things easier babysitting occasionally without causing offence, it was no skin off my potato.

Just as the movie expedition was about to be aborted, the child pointed out she could still fit in her sister’s car seat. She didn’t mind going barefoot, either. 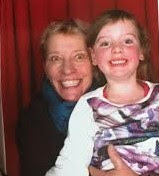 I ran a comb through her hair. We drove off to the multiplex in a haze of excitement.

“What do you want to be when you grow up?” she asked, as we waited for the lights to change.

The question was startling. I reverted to a reflex answer from my preschool day-fairy. She pondered my answer and said she’d rather be a princess. 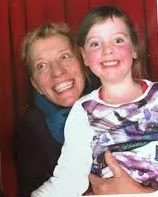 The multiplex was busy. I reached for her hand. She wriggled hers away and asked why. I said it was in case I wandered off and got lost.

At the ticket box, I momentarily forgot her age. The saleswoman cast an appraising eye over the child’s bare feet.

I assured her it wasn’t an abduction and we weren’t going to “50 Shades of Grey”. You’d better not, the woman said.

Fortunately, Target was still open. We ducked inside and bought a pair of bunny slippers.

The movie was fun and not too violent. Afterwards, as we walked to the car park a small hand nestled into mine. I was taken aback by the casual gesture of affection.

“Did you have longer hair when you were an adult?” she asked.

I assured her I was an adult already. 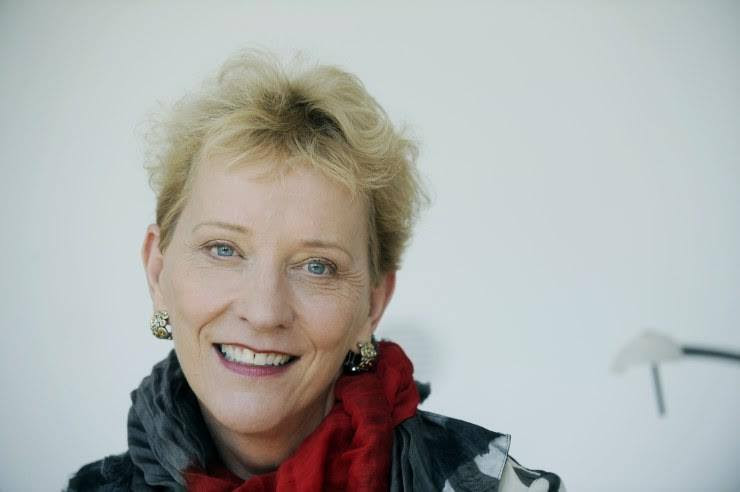 Keep connected with Helen at www.helenbrown.com.au and join the community on Facebook. She’s also gone and joinedInstagram! What will be next?! 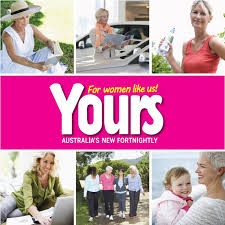 A warm welcome from Yours Australia magazine.Uncategorized